Popper - A miséria do historicismo 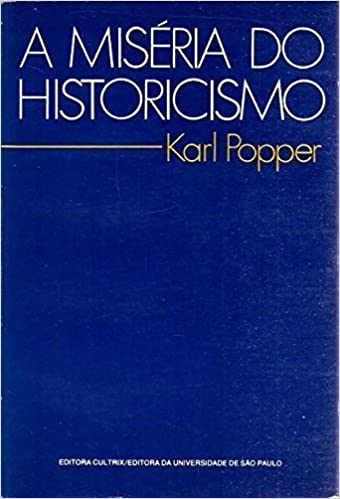 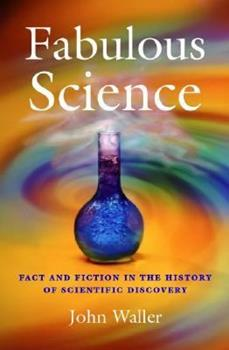 WALLER - Fabulous science INTRO  Until recent decades, the history of science was largely written by those who wished to place their chosen subject in as favourable a light as possible. Their motivations were various. Sometimes they worked at the behest of individual scientists who wanted to make sure that their part in the great drama of discovery did not go unsung. In other cases, the key requirement was a good story. More laudably generations of teachers of scientific subjects have wanted heroes for much the same reason that Livy gave the Romans Horatio: to inspire by example. The chosen ones entered the Pantheon of scientific heroes. Great laboratories and institutes were named in their honour; each new generation of students was given accounts of their travails and ultimate triumphs; and assorted statuary serves as a perpetual memorial to their greatness. In the last few decades, however, this approach has been rightfully impugned. A new generation of scholars has shown that in ma
Postar um comentário
Leia mais
Mais postagens